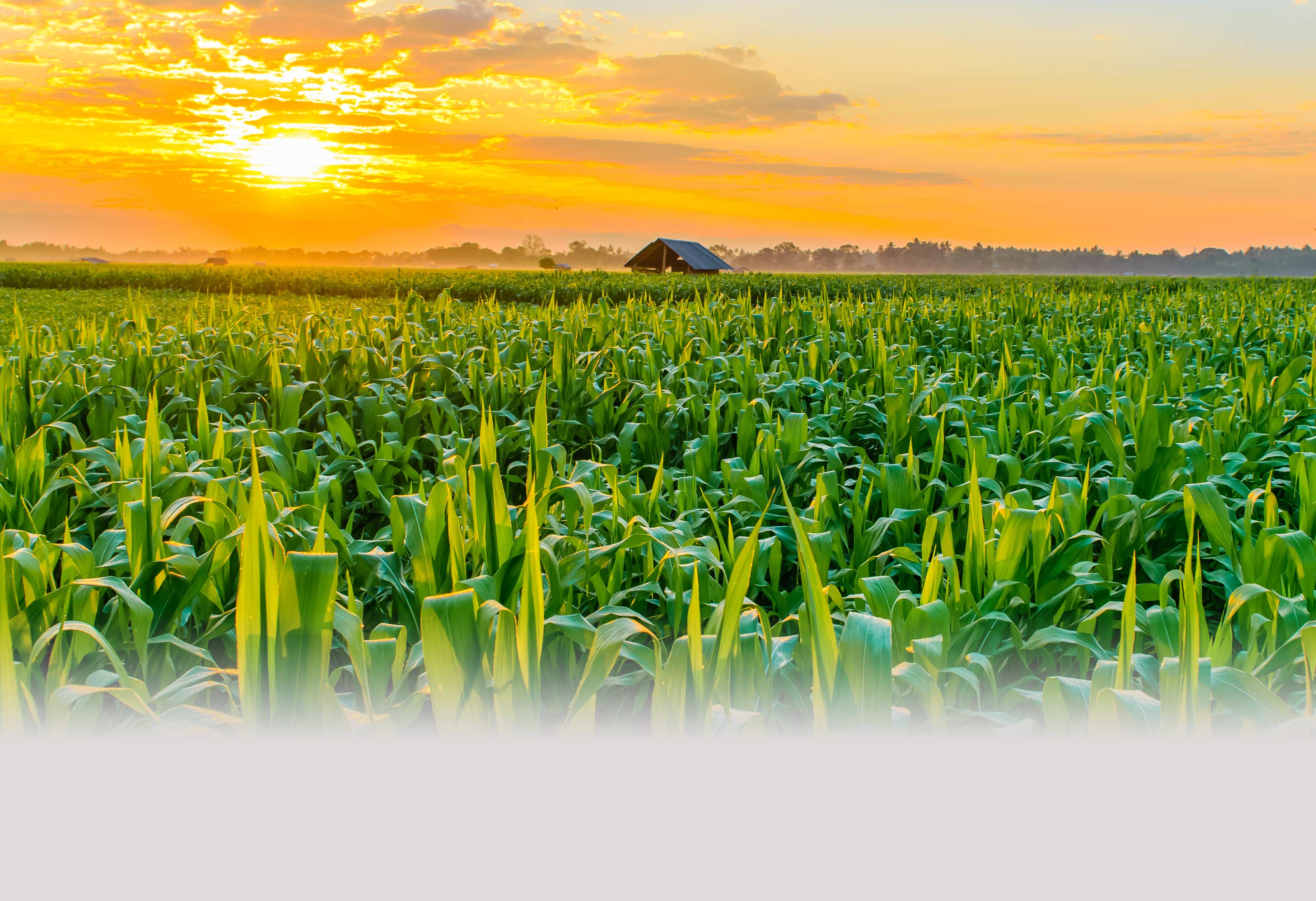 One Room, One People

Have a question? Get in touch with us now.

A young girl walks down a dirt road. The hem of her white dress is a bit frayed and her brown shoes are dusty, but her steps are lively and her face is eager. She is going to school. Not school as we might think of it, with gymnasiums, libraries, and rows of lockers; this girl's school is a simple structure- one room, one teacher, with only the desire to learn bringing her to the door.

Resource Bank, NA is proud to record this bygone era of the One Room Schoolhouse in its 2003 original documentary-

One Room, One People.

When officials at Resource Bank came upon a series of photographs of DeKalb County schoolhouses from the early 1900's, they realized the power that the simple black and white images contained. Because of those photographs, the decision was made to produce a documentary to benefit the people of DeKalb County and future generations.

We live in a rapidly changing world. What was once an open field may be a subdivision crowded with new homes in less than five years' time. New inventions are unveiled one year, and then considered obsolete the next. Traditions that may have been a staple of life for decades are being replaced by new traditions. With this kind of daily change, it is important to remember where we came from. Where daily life was at the same time simple, and yet more complicated than today.

This documentary is more than just a film. It is a personal reminder that although the times may change, some things stay the same; such as a child's willingness to learn, or a teacher's desire to help students achieve their goals. It may not have been easy; only the dedication of those involved, both students and teachers, made the One Room Schoolhouses even possible, but through the stories and lessons woven together in this film, students of the present and future will be witness to a style of life that will never come again.